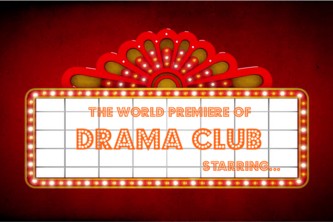 I participated in the 2017 Reality Virtually Hackathon at MIT Media Lab, the largest-ever immersive hackathon on virtual reality (VR) and augmented reality (AR) and attracting sponsors like Samsung, Microsoft, AT&T, Google, Meta and HTC VIVE. The learning sessions were fantastic. I especially enjoyed the sessions by Merge Cube, Mapbox and NVIDIA.

Here are details about our team's entry Drama Club. We called it a Guitar Hero for performers. It is a VR acting and performing experience where participants can either choose a script from a popular film or play or load their own material. Then, users can memorize lines, perform scenes or speeches, and receive accuracy feedback from a virtual “director” powered by IBM Watson. A virtual actor will run lines with you, or grab friends to act out a scene.